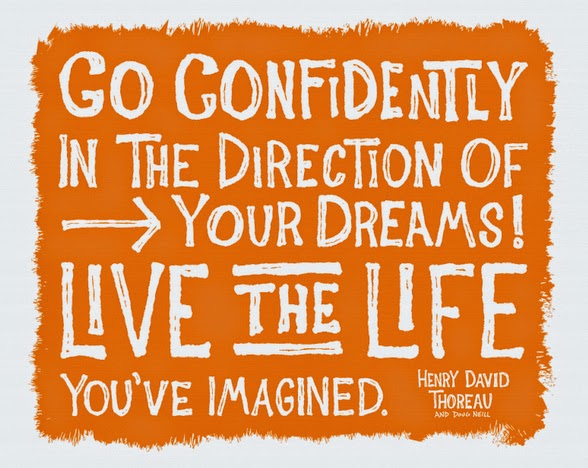 Several years ago, while in recovery from donating a kidney to my older brother, I had the crazy idea to write a story. Little did I know what wonderful madness I'd gotten myself into! Four manuscripts, two agents, and hundreds of setbacks and milestones later, I am thrilled to announce that AURASEER, my young adult fantasy trilogy, will be published by Katherine Tegen Books of HarperCollins in Winter 2016!

Sonya, my main character, is a loose cannon with a very good heart—which gets her into lots of trouble! She manifests other peoples' emotions, a not-so-fun ability to have when in the service of a volatile emperor and also entangled with his rebellious younger brother. Romance, intrigue, and incredibly high stakes abound in this fantastical world similar to imperial Russia.

I can't tell you how much fun I had writing this story!

Many heartfelt thanks go to my critique partners, my champion husband, my ninja agent, Josh Adams, and the team at Adams Literary for their guidance and fierce belief in me. Thanks also to my lovely editor, Maria Barbo, and everyone at Katherine Tegen Books who have given me such a warm and enthusiastic welcome.

If you'd like to learn a little more about AURASEER, click here for a recent blog post and here to listen to a song I wrote for the story.

In case that print's too tiny for you, here ya go:


Maria Barbo at HarperCollins has acquired debut author Kathryn Purdie's Auraseer trilogy, about a 17-year-old girl who is obliged to use her gift for feeling – and absorbing – the emotions of others to protect her nation's emperor from harm. Publication of book one, Auraseer, is scheduled for winter 2016; Josh Adams at Adams Literary did the three-book deal for world rights.

And here's my announcement in Publisher's Marketplace:

UPDATE: Auraseer is now on Goodreads! Add it to your "Want to Read" list.

Update 2/25/15: Another title change! My book will officially be called BURNING GLASS.

Now excuse me while I do an epic and celebratory happy dance!

Posted by Kathryn Purdie at 2:50 PM